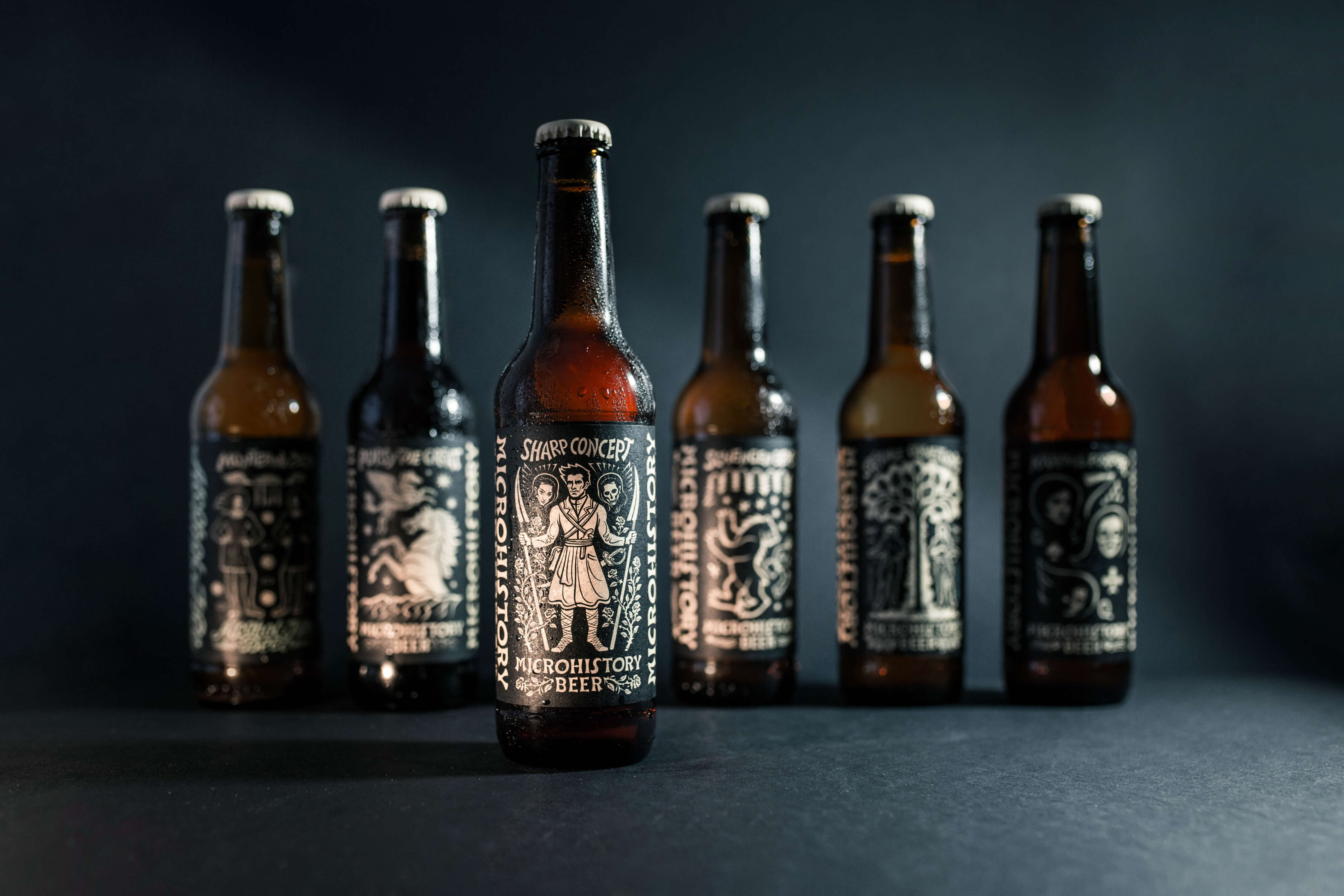 Microhistory is about remembering and celebrating small events with large meanings. Microhistory beers focus on local micro events from the town of Biržai, the historical heartland of Lithuanian brewing. Every beer explores a real story (a small curious local happening) to bring back to life what would otherwise be forgotten.

The so-called big history of politics and wars has little do to with the way human beings experience life. It is the small history of exciting local happenings that brings color and meaning to daily life. By remembering those unique happenings, we transform the local into the global, and let friends everywhere experience our fascinating stories.

The emotional messages of each microstory transcend local borders and lets every beer lover find a personal connection to the story and its narrative. The social ritual of beer drinking has always been about storytelling. And now, there will a some more stories to tell, and some more laughters to share.

Microhistory beers are brewed at Rinkuškiai, a family-run brewery located in the Lithuanian town of Biržai. With a long and proud history on our backs, we developed the microhistory brand to share the stories of our land with the world.

At Rinkuškiai, we currently produce over 25 unique beers which are sold locally and throughout the world. Brewing has been a family craft for generations. But commercially it all started in 1990 when Rimantas Čygas, together with his relatives Petras Kalkys and Sigitas Kalkys, began brewing and selling traditional brews. The inspiration came from local brewer Jonas Čygas (father of Rimantas Čygas) who was renowned throughout the land of Biržai for his outstanding beers.

Some people say we are Lithuania’s oldest craft brewery. But we don’t buy into the whole craft thing. Instead of following trends, we follow the tradition. If that make us a craft brewery, that’s fine. If it doesn’t, that’s ok too. At the end of the day, all we care about is brewing good old-fashioned brews and sharing stories. 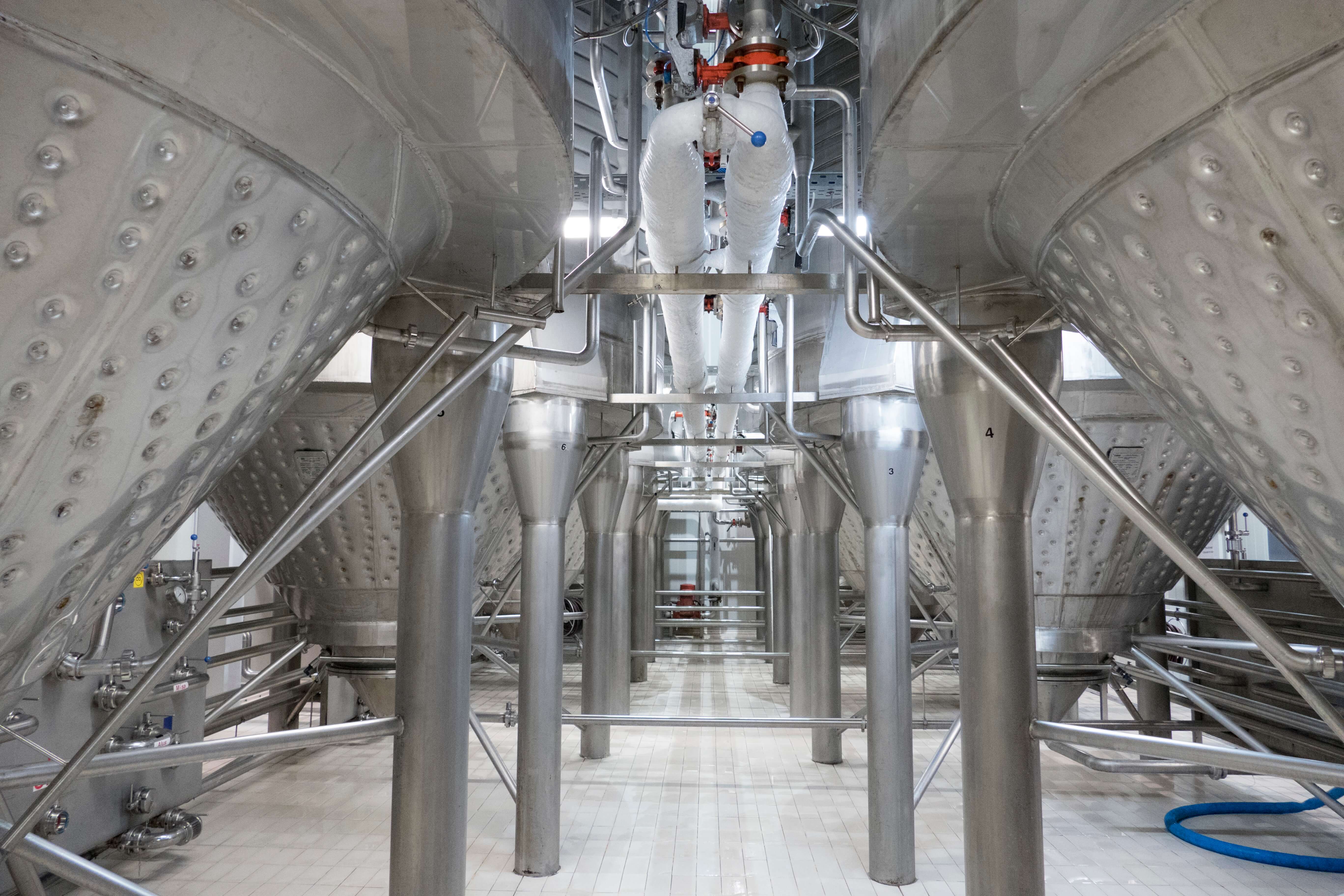